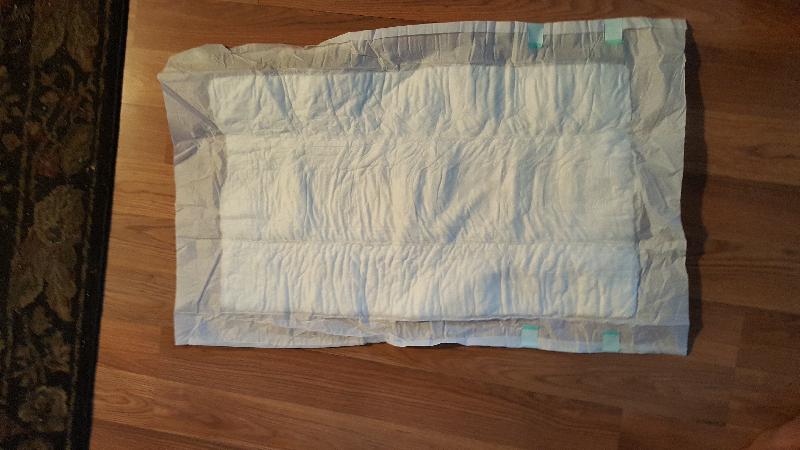 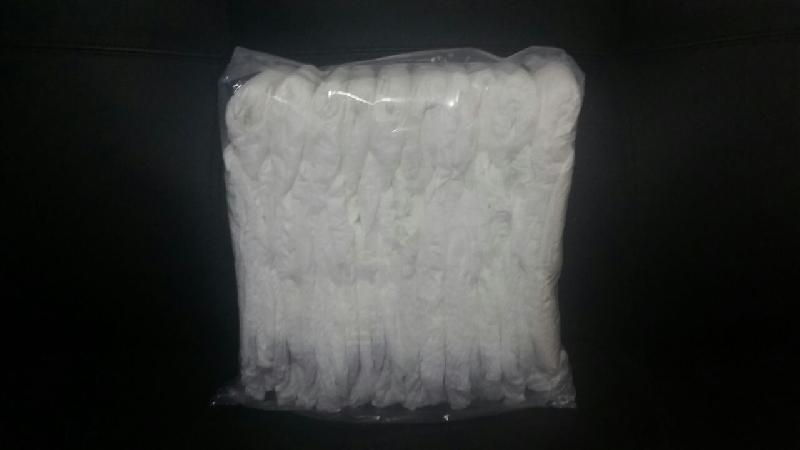 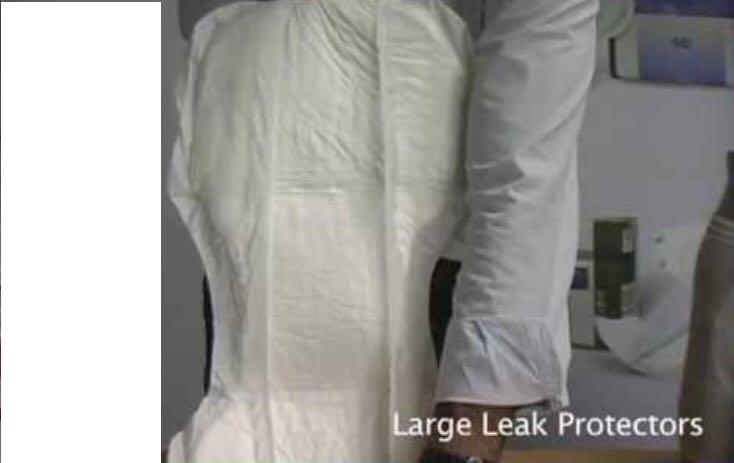 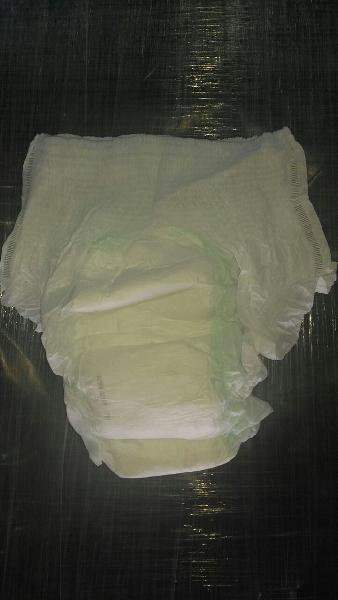 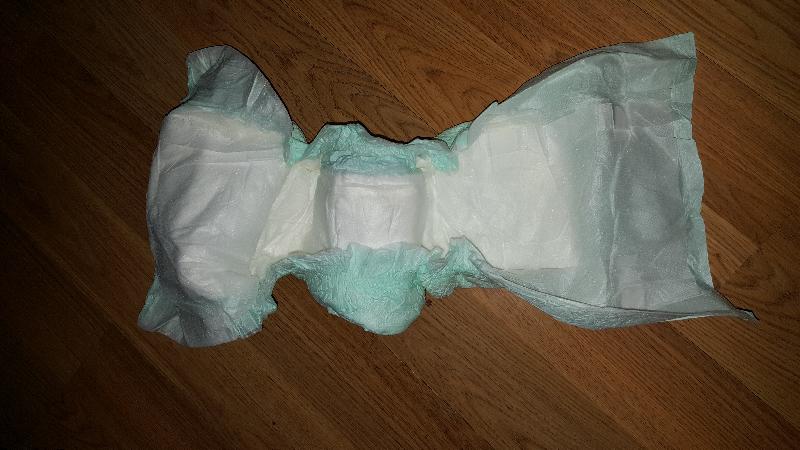 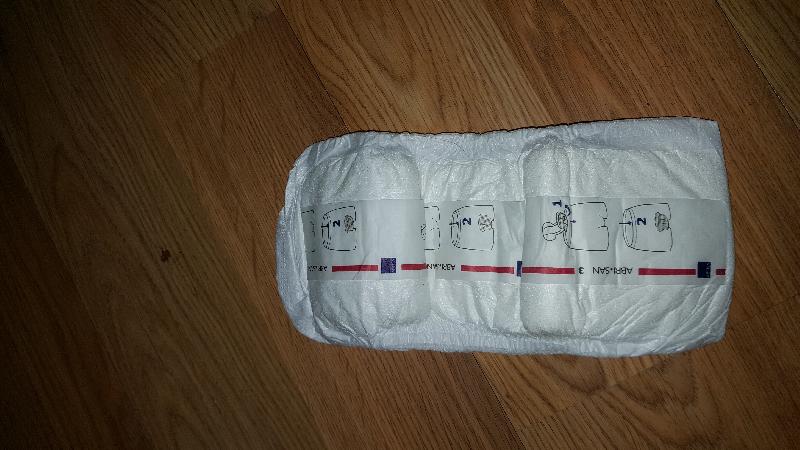 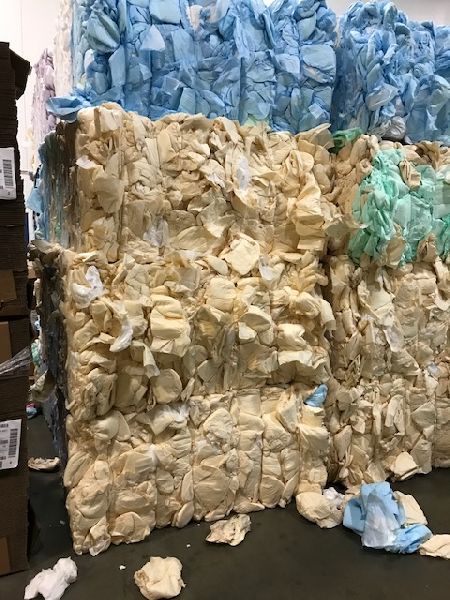 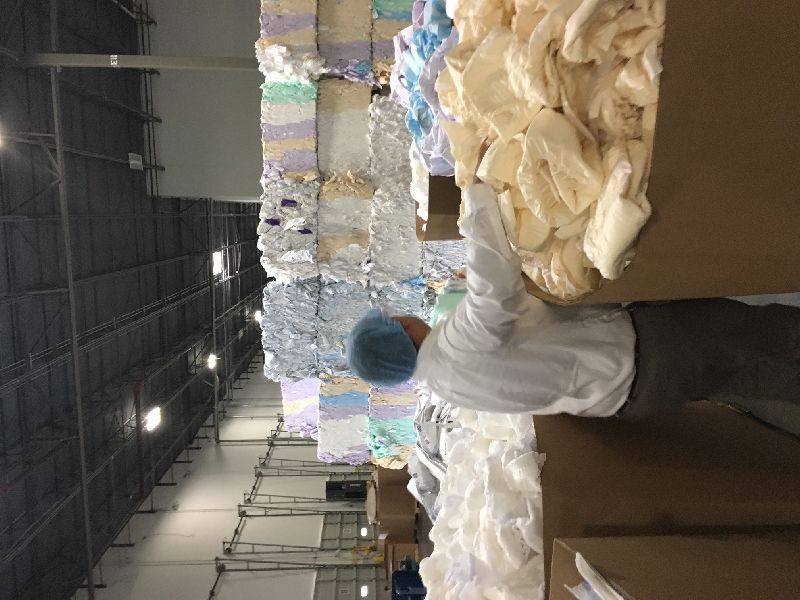 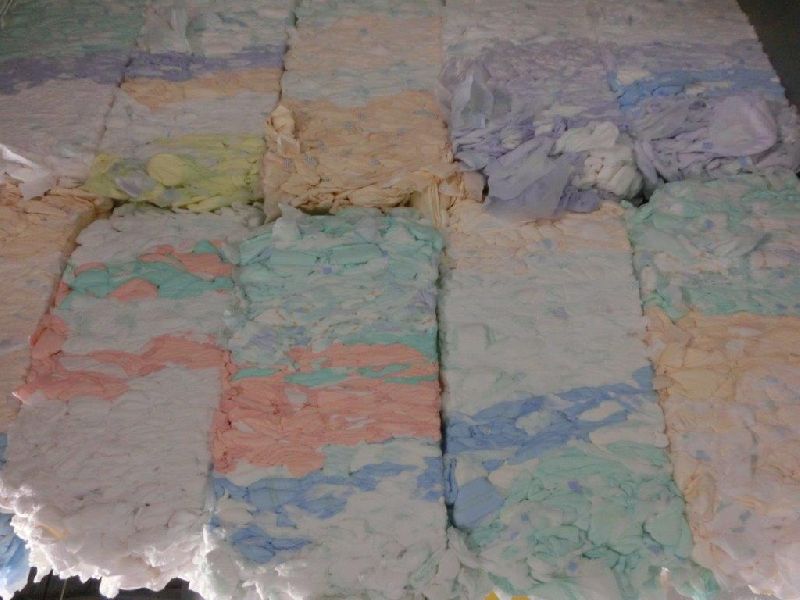 An adult diaper (or adult nappy) is a diaper made to be worn by a person with a body larger than that of an infant or toddler. Diapers can be necessary for adults with various conditions, such as incontinence, mobility impairment, severe diarrhea or dementia. Adult diapers are made in various forms, including those resembling traditional child diapers, underpants, and pads resembling sanitary napkins (known as incontinence pads).

In the medical community, professionals are trained to use alternative terms such as "briefs" rather than "diapers" for the sake of dignity, as the term "diapers" is associated with children and therefore may have a negative connotation. In practice, though, most health care workers are accustomed to calling them diapers, especially those that resemble children's diapers.
People with medical conditions which cause them to experience urinary or fecal incontinence often require diapers or similar products because they are unable to control their bladders or bowels. People who are bedridden or in wheelchairs, including those with good bowel and bladder control, may also wear diapers because they are unable to access the toilet independently. Those with cognitive impairment, such as dementia, may require diapers because they may not recognize their need to reach a toilet.